Let your community support their favorite content and also award users for their works!

Configuration for the channel where the starred messages will be posted, what emoji will trigger the starboard, the threshold for a message to be moved to the starboard channel, and the reward for getting a 'starred' message. 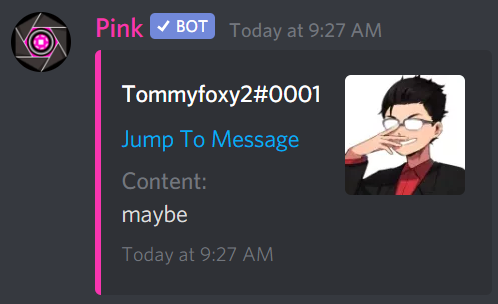 Export
Back to top